These are the members of the Board of Supervisors (Raad van Toezicht) of Oxfam Novib. 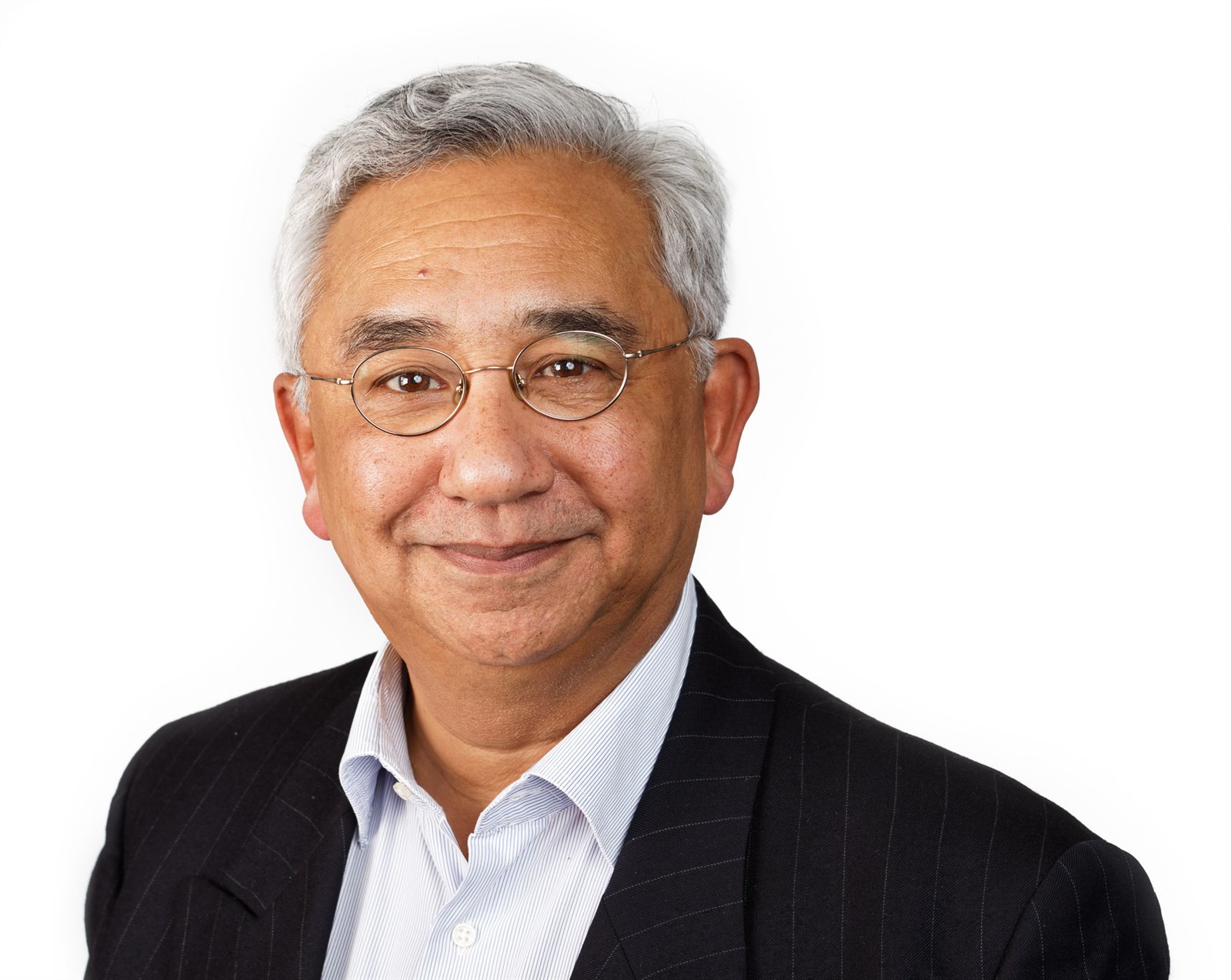 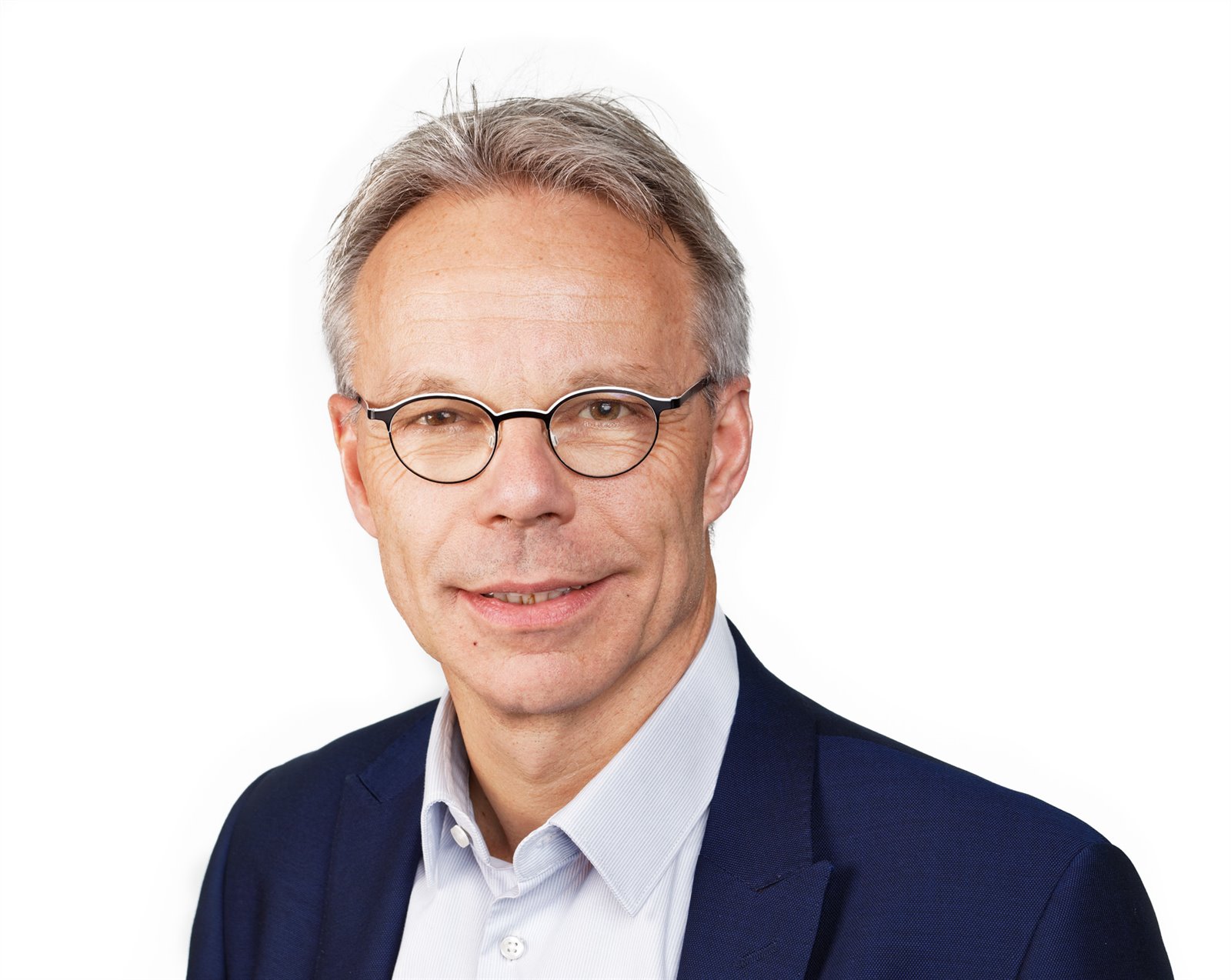 Kris Douma is a director at PRI, the UN-supported initiative Principles for Responsible Investment, in London. Before joining PRI, he was interim manager at NBA, the Dutch professional organization for accountants. He spent seven years as director responsible investment and governance at MN, a fiduciary asset manager for pension funds. He started his career as a consultant and manager at FNV trade unions. Between 2003 and 2006 he served as a member of parliament for the PvdA (social democrats) in the Dutch parliament (Tweede Kamer). Kris Douma is chair of the financial committee of the Board of Supervisors. 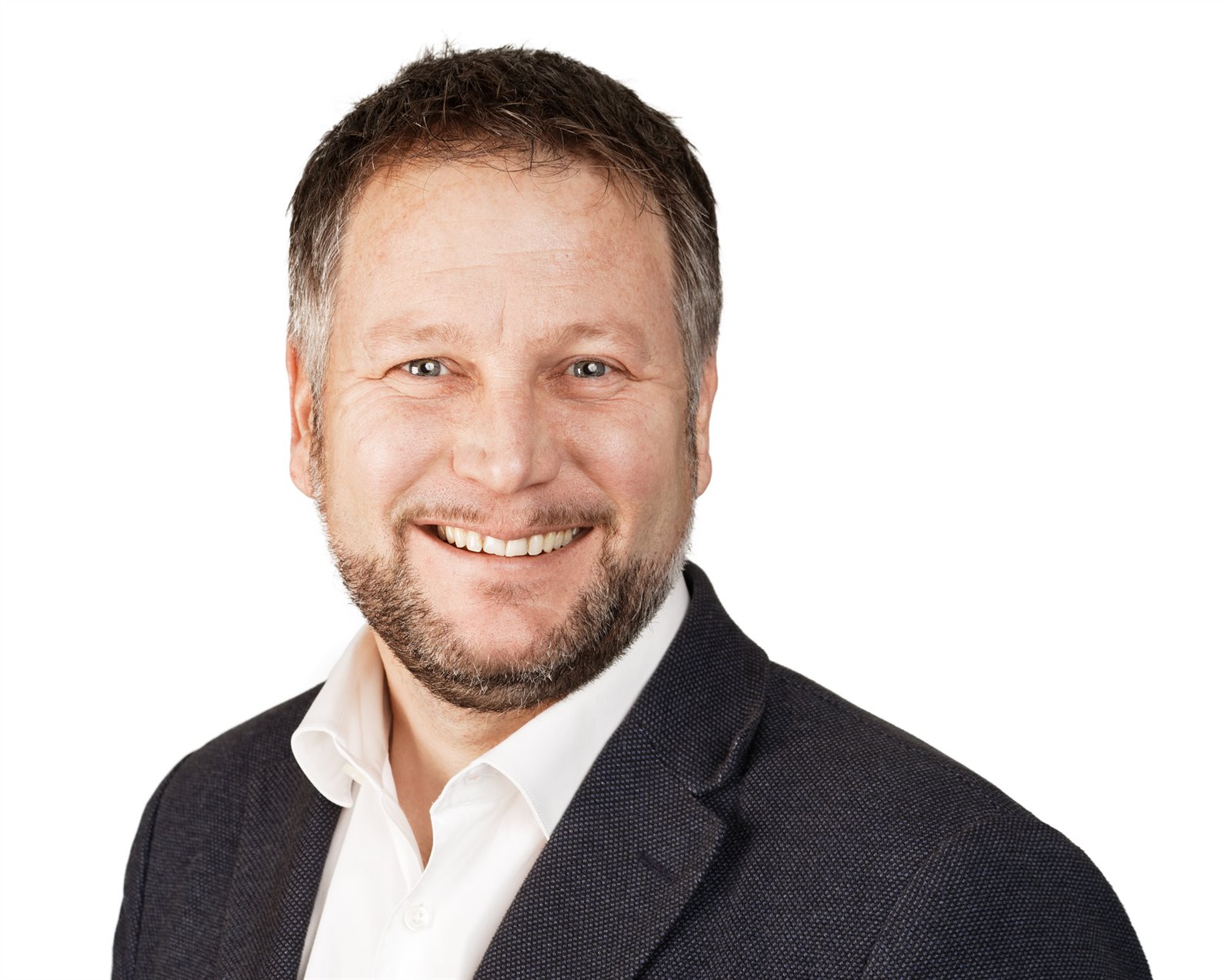 Martijn Dadema currently is mayor of Raalte, a municipality of 37500 inhabitants in eastern Netherlands. He is a former seasoned diplomat with extensive experience and knowledge in international peace and security, development cooperation, conventional arms control, environment as well as United Nations, World Bank and IMF. He has held various positions since 2000 in the Netherlands Ministry of Foreign Affairs before he was appointed mayor in December 2014, including Head of Arms Exports and Control, deputy Head of Political affairs at the Netherlands Mission to the UN in New York, first secretary and deputy permanent representative to UNEP and UNHABITAT in Nairobi.

Kirsten Meijer is director of WECF, a feminist network dedicated to transformative gender equality, sustainable development and climate justice. Previously, she was the International Secretary of the Dutch Labour Party (PvdA) and gained extensive campaigning experience in the national campaign team of that party, as well as in her former function as campaign coordinator at Amnesty International. She started her career at the Foundation Max van der Stoel (FMS), where she supported international solidarity in the field of democracy. Today, she is vice-chair of the board of the FMS and chair of the Advisory Council of the Netherlands Institute for Multiparty Democracy. Within the Board of Supervisors of Oxfam Novib, Kirsten is a member of the engagement committee and is the Integrity Focal Point. 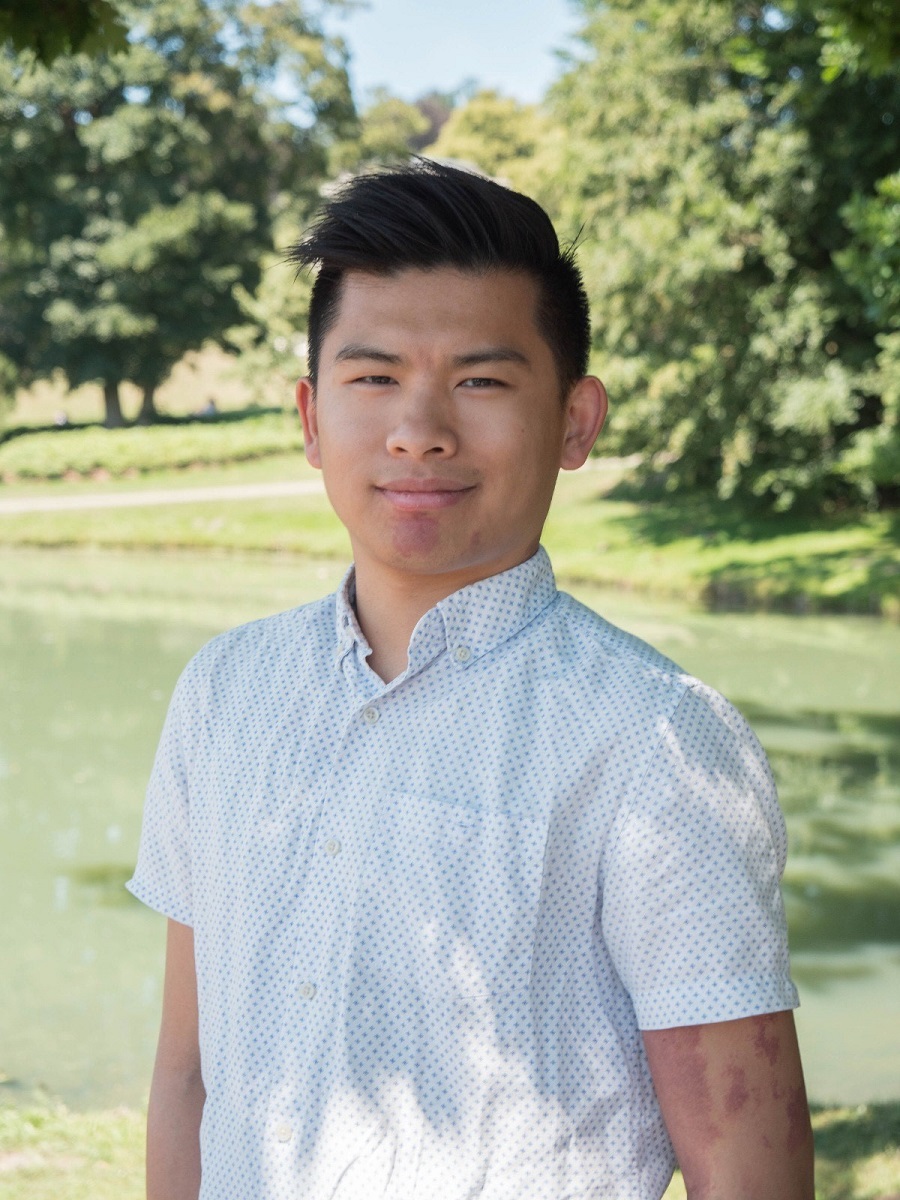 Lawrence Cheuk works at the municipality of Utrechtse Heuvelrug on Sustainable Housing. He is a climate justice activist with extensive experience and networks in, and knowledge of, the Dutch and international climate movements that fight for (youth) participation, climate justice, and intersectionality. Lawrence Cheuk has held various other positions, such as chair of Young Friends of the Earth NL, board member of Young Friends of the Earth Europe, co-founder and chair of the Board of Supervisors of the Young Climate Movement (‘Jonge Klimaatbeweging’), secretary of the Board of Directors of the Action Fund (‘Actiefonds’) and trainer of Climate Liberation Bloc. Within the Board of Supervisors of Oxfam Novib, Lawrence is a member of the programs committee and of the engagement committee.