Join us in mobilising women, men and youth in vulnerable situations to address the root causes of poverty and inequality.

Using the power of symbols and principles of inclusion, we mobilise women, men and youth in marginalised rural areas to improve livelihoods and gender equality, negotiate better prices for their goods and increase their influence on local economies. We bring people and institutions together to overcome differences in power, identity and education levels to work towards common visions of change.

Women living in situations of poverty in rural areas often cannot own property and don’t have much say in what happens to the household income they help to earn. Peer pressure on men to behave “like a man” restrains them from saving money and investing in household welfare. This holds back families and communities. Greater gender equality typically means healthier children and more productive, faster-growing local economies.

Many organizations work on upgrading  agricultural value chains, improving food systems and local economic development for example with financial services and agricultural extension services. It is estimated that less than one in 10 of these programs explicitly address gender inequalities. The others could have more impact if they did.

We work with local organisations and businesses as well as UN agencies and donors to support them put gender frameworks into practice in their programs. We help women and men in marginalized rural communities to articulate their ambitions and to show to their peers how greater gender equality can improve their livelihoods and lives. With more control of their own development process, people in marginalised rural communities negotiate better prices for their products, better work conditions, and more relevant services. Read the brochure.

In Sub-Saharan Africa and South/South-East Asia, millions of rural households subsist by producing products such as grains, pulses, textiles, coffee, cocoa, and shrimps. Typically these are bought by middle traders and sold into the global food market.

Many organizations are working to help rural households produce more and higher-quality crops, which can command better prices, and to manage their money more effectively through access to loans, savings and insurance products. Yet often projects in agricultural value chains, local economic development, financial and extension services focus narrowly on technologies and/or crops. They don’t explicitly tackle the social norms or customary and legal frameworks which underlie power imbalances between ethnic groups, gender identities; urban and rural stakeholders; or literate and non-literate people. These power imbalances mean men often make little contribution to household welfare, while women have little say in household decisions.

Globally three quarters of working age men are in the labour force compared to half of working age women. Among those who are employed, women constitute nearly two thirds of ‘contributing family workers’, who work in family businesses without any direct pay. Women continue to be denied equal pay for work of equal value and are less likely than men to receive a pension, which translates into large income inequalities throughout their lives. Yet in all regions women work more than men: on average they do almost two and a half times as much unpaid care and domestic work as men, and if paid and unpaid work are combined, women in almost all countries work longer hours than men each day (UN Women, 2015). Other key gender inequalities are related to property ownership, domestic violence, mobility and decision making. Overcoming these inequalities provides pathways out of poverty and is essential for sustainable inclusive growth.

Firstly, we enable vulnerable women and men to identify their visions for the future, what obstacles stand in the way of achieving them, and how they can overcome those obstacles. We use a methodology called the Gender Action Learning System (GALS) , through which both women and men come to see themselves not as victims of forces beyond their control but as the joint authors of their own destinies. GALS is typically integrated in economic interventions. The first step is creating commitment, action learning skills and informal peer learning networks for changing gender relations, see the manual for the GALS Catalyst Phase in English and French. The methodology can be integrated into rural finance, value chain development and agricultural extension, see for example the GALS guide. When a critical mass of women and men are actively using GALS, it can be used for advocacy and movement building. This creates wider support for women’s economic empowerment in public and private institutions, and helps to change social norms.

Secondly, we work with the people who deal with these men and women in their business lives – for example, sellers of seeds and fertilizer, microfinance institutions (MFIs), civil society organizations (CSOs) and buyers of their products – to help them develop relationships which are fair and sustainable and respect gender equality. See the example of the Gender in Value chain Development project (GENVAD).

Thirdly, we encourage people in local communities and the institutions that influence them to learn from each other and join together to advocate for policy changes at local, regional and global levels. 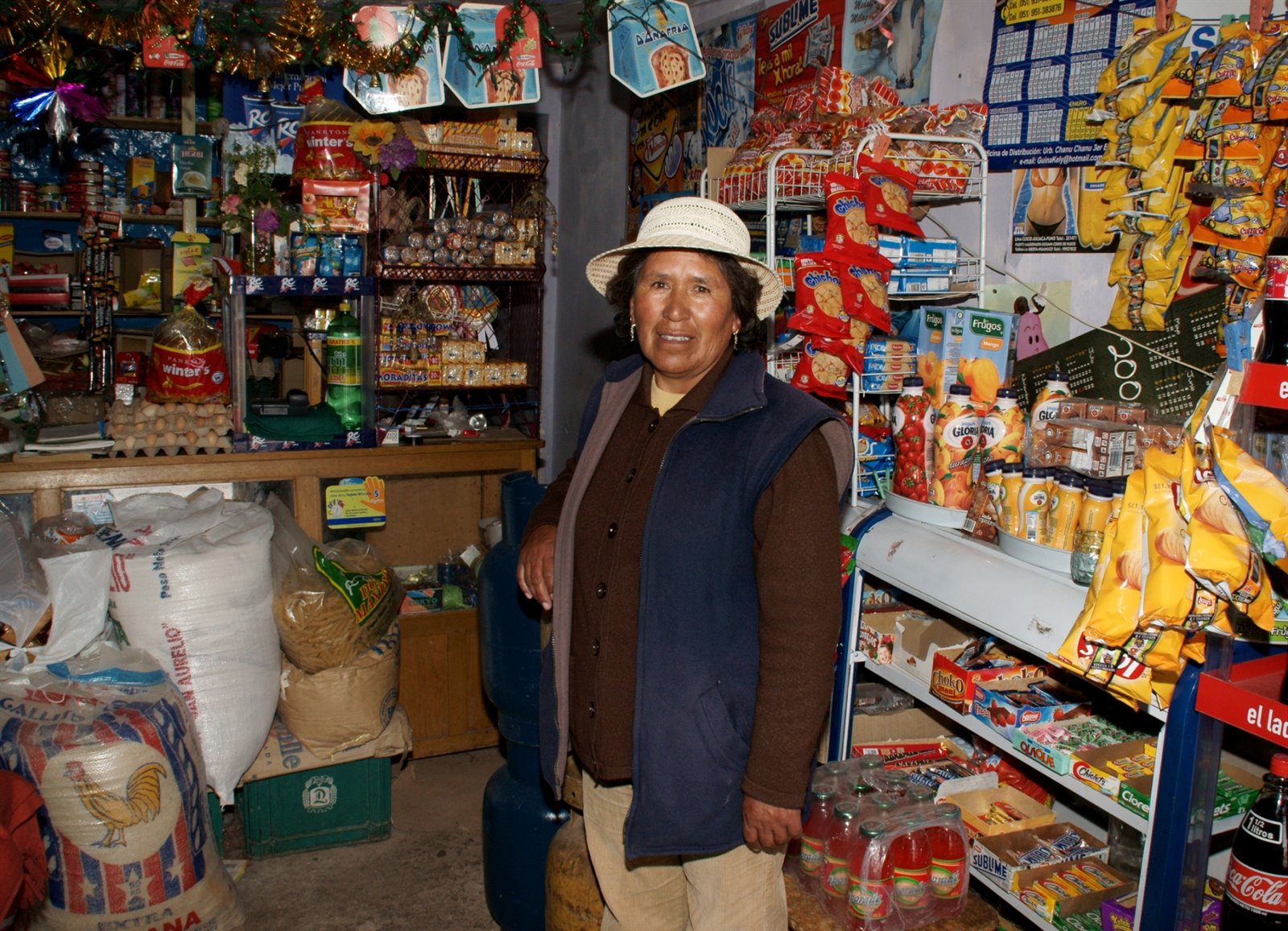 WEMAN aims to contribute to sustainable livelihoods, rural wealth creation and gender equality in Sub-Sahara Africa and Asia. Some of the typical ways that WEMAN changes the lives of poor and marginalized rural communities include: 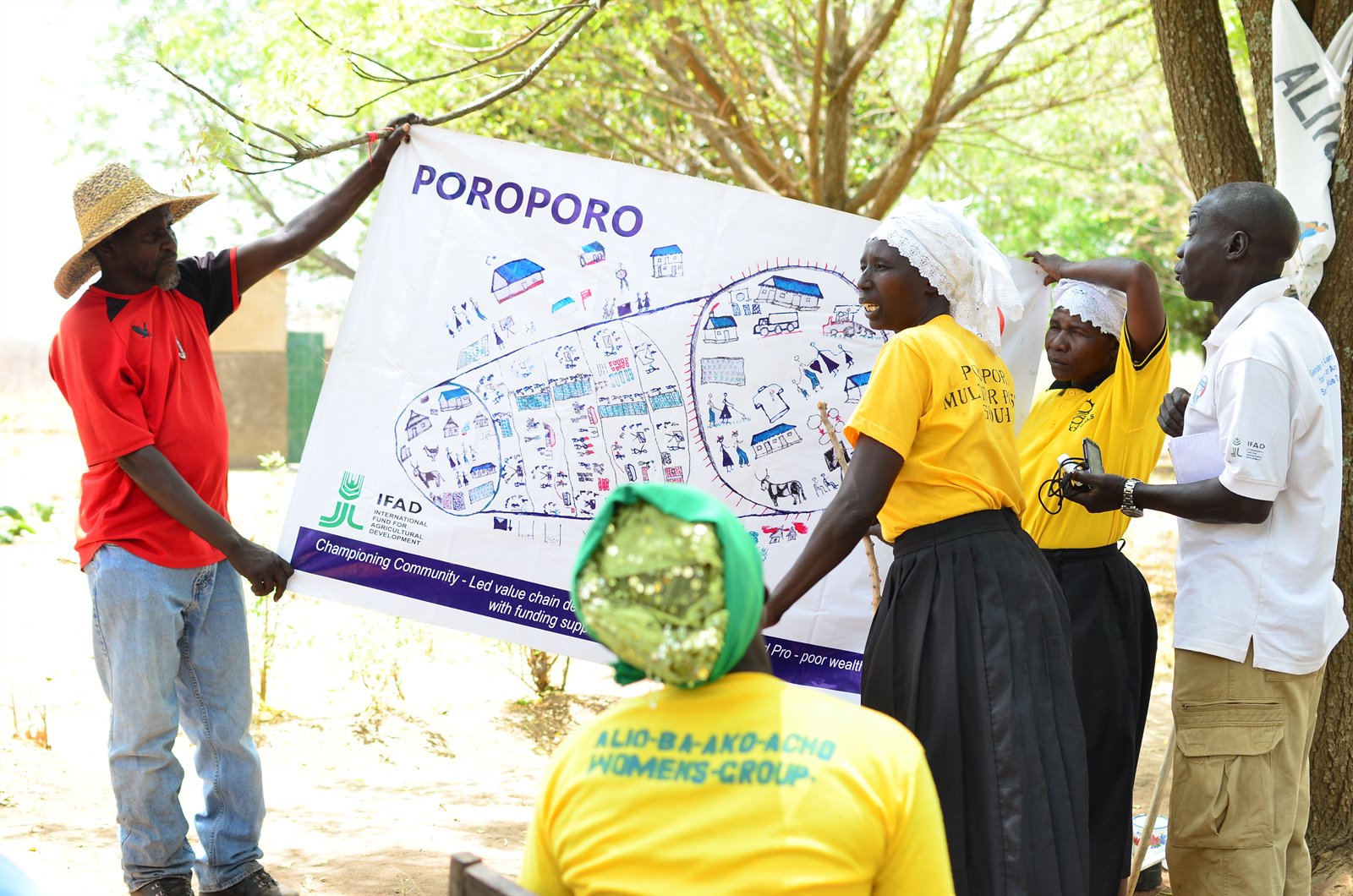 Please read these case studies of our partner organizations in Uganda and Rwanda. They’ll give you a good idea of the Gender Action Learning System in practice:

Intregrate WEMAN in your project

The WEMAN track record provides an overview of the project logic, the activities and the impact in the period between 2008 and 2016. In the Outreach and Sustainability phase the intervention logic and methodologies are promoted to be integrated into other projects and programmes, as a way to mainstream gender and social inclusion.

After a decade of supporting direct implementation, the WEMAN programme currently offers its Theory of Change, methodologies and track record to others to integrate in project design and implementation.

The Theory of Change of the WEMAN programme provides guidelines for integrating three key strategies in your project or programme:

The platform brings together GALS facilitators (both consultants and staff of organisations), practitioners, supporters and people who are looking for GALS information and hands on support to integrate GALS into project design or facilitate learning trajectories and workshops.