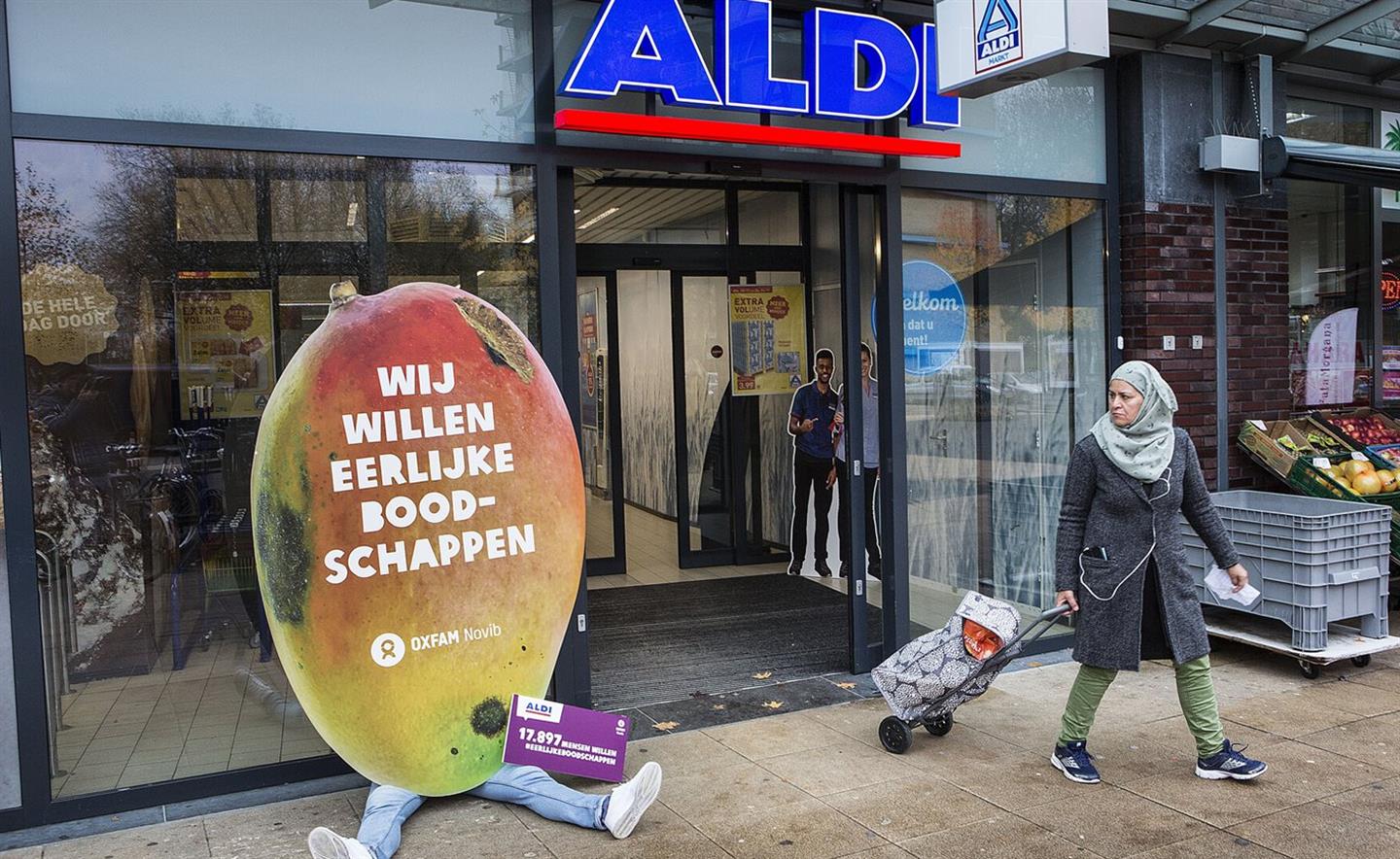 Oxfam Novib has a long history in advocating for people and the planet to be put before profits and for greater corporate accountability. One of the ambitions for 2021 in this field was the introduction of binding regulations for companies on international responsible business conduct.

A decade of voluntary commitments

More than 10 years ago, the UN and OECD introduced international guidelines on responsible business conduct. The core element of these standards is that companies commit to improve the way they do business though engaging meaningfully with those people who are affected by their activities. Companies are expected to identify adverse impacts on human rights and the environment in their supply chains, and to prevent, address or stop these impacts, monitor their progress and publicly communicate about their results. When and where harm was done, companies must provide redress to those affected. This is called ‘due diligence'. Throughout the past decade, the Dutch government has repeatedly expressed the ambition to promote international responsible business conduct. To achieve that, the Dutch government has until recently exclusively relied on voluntary mechanisms which encouraged companies to endorse the OECD guidelines as a frame of reference for their international activities, such as the International Responsible Business Agreements. Recent evaluations of the Dutch policy have shown however, that these voluntary commitments are insufficient to address human rights and environmental violations that occur in the supply chains of multinational corporations. In 2019, only 35% of companies endorsed the OECD Guidelines, which is far from the government target of 90% by 2023, and only 1.6% of the 5.000 companies active in the risk sectors for which Agreements were introduced, are participating. Meanwhile many of the earlier mentioned negative impacts continue to take place.

Moving from voluntary to mandatory

incentivize companies to act responsibly, a momentum was built for the introduction of binding legislation. This happened in the European Union, as well as at the member states level. Oxfam Novib, together with other CSOs, progressive companies, scientists and the public, advocated for the introduction of such binding legislation in the Netherlands. This legislation will help ensuring that responsible business conduct is no longer a voluntary commitment and that no company can avoid responsibility when it comes to human rights violations and environmental damage. In order to achieve this we engaged with many allies, Members of Parliament and the general public to call for the Dutch government to introduce such legislation. In 2021, we contributed to a petition signed by over 40.000 people asking the Dutch government to introduce legislation, collaborated with different companies such as Zeeman, Dopper, Tony Chocolonely, IKEA, ASN Bank and Greenhouse and followed the initiative legislative proposal filed in Parliament in March by four political parties. These efforts resulted in a strong push for binding regulations on due diligence in the Netherlands.

Following several delays at the European level on a proposal for EU legislation, Minister De Bruijn of Foreign Trade and Development announced on Thursday 2 December in a Parliamentary debate that the government will no longer wait for the European Commission, and will introduce a national law on human rights and environmental due diligence. With this legislation, the Netherlands can take a big step towards protecting human rights and the environment in global value chains.

"I think we have reached a point where we need to start working on national legislation," the minister said. "We need to start drafting this law now. We will get to work immediately. Tomorrow we will take up the pen and start with Article 1 of the law.”

For us, 2021 was a landmark year in which minister De Bruijn announced the introduction of binding rules for responsible business conduct in the Netherlands, after years of voluntary commitments and policies. At Oxfam Novib we are proud of this result, for which we have been advocating intensively with allies and friends from around the world. After many appeals from companies, academics, NGOs and the public, the Netherlands can now join the group of countries where binding rules are in place in the field of business and human rights and the environment.

In January 2022, the new Dutch government announced in its ‘coalition agreement’ that The Netherlands will introduce national legislation on responsible business conduct.

As a next step it is important that the new government continues to work on ambitious legislation in 2022, which is in line with the already drafted Building Blocks and continues improving the EU Corporate Sustainability Due Diligence Directive, which falls short of adhering to the OECD and UN guidelines. Oxfam Novib continues to follow this debate closely and continues to contribute with expertise and evidence to safeguard a legislation that has a positive impact on people and planet.