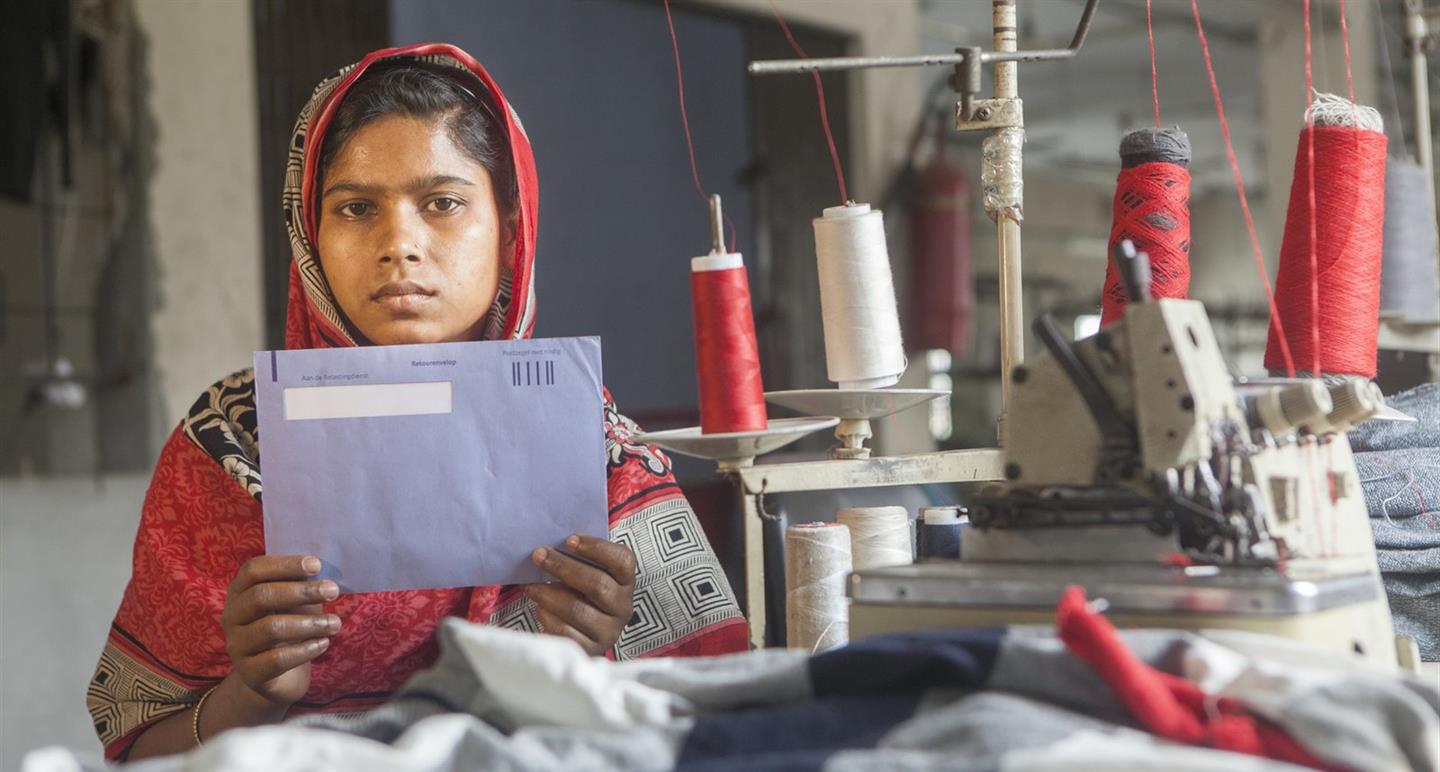 The rapid rise of extreme economic inequality is significantly hindering the fight against poverty. Seven out of ten people in the world live in a country where the gap between the rich and the poor is worse than thirty years ago. Economic growth is not a guarantee of poverty reduction, unless inequality is simultaneously tackled.

Some inequality is necessary to reward talent, skills and a willingness to innovate and take entrepreneurial risk. However, today’s extremes of economic inequality undermine growth and progress, and fail to invest in people. Due to lack of money and abuse of power, governments and the private sector in general are failing in making growth more inclusive. Reducing inequality is a key aspiration for the 2030 development agenda, but this requires major changes in national and global tax systems and reforms in public budget policies and practices. Our partners in low- and middle-income countries experience a lack of inclusive budgetary processes and little transparent domestic resource mobilization. If the $100 billion lost to developing countries due to corporate tax dodging would be used for education, it could pay for all the children going to school four times over.

Deliberate political and economic choices can lead to less economic inequality, enhanced social justice and better functioning democracies. Oxfam helps to hold governments to account, pressure for change, and continue to build lobby, advocacy and influencing capacity of civil society. In October 2014, Oxfam launched a global campaign called Even it Up! Within the Even it Up! Campaign, Oxfam proposes several key policy solutions:

Oxfam complements the global campaign with a multi-country program for capacity building and national level advocacy, called F.A.I.R. - Even it Up! F.A.I.R. stands for Fiscal Accountability for Inequality Reduction. Furthermore, Oxfam focuses on building capacity for research and advocacy for fair taxation (CRAFT), and provides a unique evidence-based advocacy tool, the Fair Tax Monitor. This work is taken further in the Finance for Development program, active in 9 countries.

Inequality Campaign in the Netherlands

Oxfam Novib aims to influence governments and multinational corporations to ensure increased transparency and political space for influencing policies, and budget allocations. This also happens at the national level in the Netherlands, where we launched a campaign to fight tax evasion worldwide. In our campaign we’ve hijacked the public brand of the Dutch tax authorities. We used radio-ads, a campaign video, online banners and social media posts, all under the lead of our ambassador (Dutch comedian) Dolf Jansen.

In the campaign we linked the struggle for a fairer tax regime in the North, with that of our partners, fighting the same battle in developing countries. An example is the Bangladeshi organization SUPRO, which campaigns on tax evasion and that is a long-time Oxfam partner.

Oxfam Novib also launched a campaign report on the Netherlands being a tax haven. In this report we challenge the Dutch governments’ claim that the Netherlands is not a tax haven, by showcasing that our country is, according to international standards. Furthermore, we unravel the unhealthy interrelation (political capture) between influential opinion leaders in science, politics and tax advisory firms representing the interests of international companies keen to capitalize on the Dutch attractive tax environment and not necessarily the interest of the Dutch treasury.

This campaign resulted in over 10.000 statements from Dutch citizens against the Netherlands being a tax haven,and received 280.000 international endorsements. During the final campaign event, we presented these results to Dutch politicians. Please check here for the latest campaign updates. LINK NAAR https://www.oxfamnovib.nl/armoede-verslaan/eerlijke-verdeling-welvaart-en-macht/belastingontwijking-en-belastingparadijzen

Our campaign work on tax continues until we have convinced the Dutch government that tax evasion needs to be tackled. We hope to receive your support in the future as well!

For more information, have a look at our factsheet!