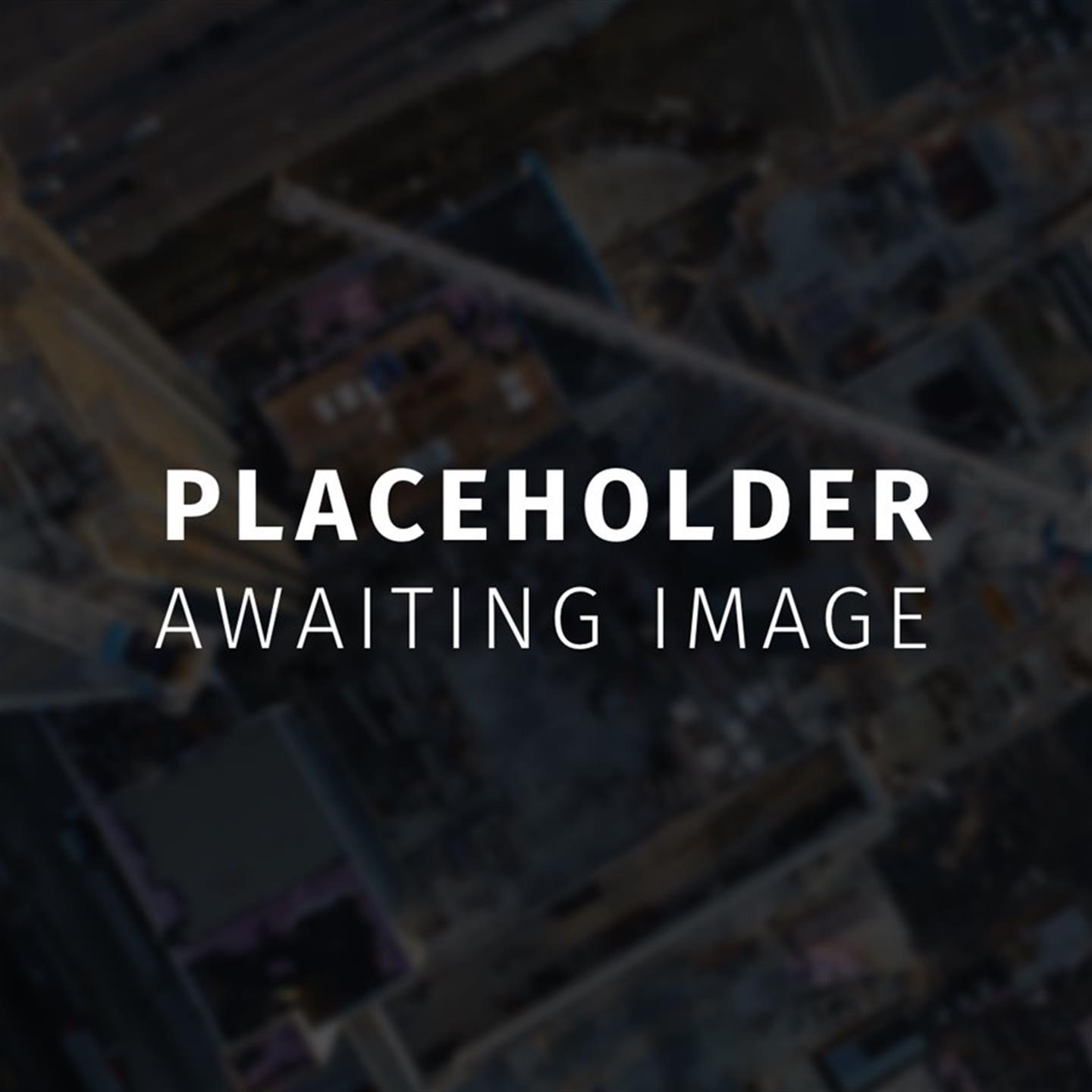 Women’s Land Rights for Inclusive Development and Growth in Africa

In most of the African continent, systemic structures of oppression against women are expressed through land relations. For many African women, access to land is dependent on their relationship with a male family member and is forfeited if the relationship ends. Even when laws and policies include gender equality targets, these tend to fade when it comes to implementation. Lower levels of literacy among women can add to their marginalization. Women earn less and have less access to the administrative and legal systems. In recent years the African Union and other international actors have developed principles and standards explicitly in favour of women’s land rights.  Notable frameworks include the Framework and Guidelines on Land Policy in Africa (F&G), adopted by the African Union (AU); and the Voluntary Guidelines on Governance of Tenure, Fisheries and Forests in the Context of National Food Security (VGGTs), adopted at the World Committee on Food Security (CFS), the African Land Policy Initiative’s Gender Strategy (LPI-GS) for the operationalization of the Framework and Guidelines on Land Policy in Africa; the AU’s Guiding Principles on Large-Scale Land-Based Investments (GP-LSLBI); the Protocol to the African Charter on human and people’s right on the rights of women in Africa (the Maputo Protocol) and the AU Declaration on Land Issues and Challenges in Africa among others.

Despite all these efforts, women’s stories, truths and aspirations continue to be marginalized or minimalized. Formal structures may shift, without challenging the underlying logics of gender bias on which they are based.

For this reason, the Women’s Land Rights for Inclusive Development and Growth in Africa (WLRIDGA) project was conceived with the specific aim to promote women’s land rights and to empower women and CSOs in the process. With the ultimate goal of gender just land governance, the WLRIDGA project is intended to support evidence-based and transformative advocacy efforts of civil society in Cameroon, Ethiopia, Kenya, Malawi, Mozambique, South Africa, Togo and Tunisia, and at the continental level.

The WLRIDGA project is a 3-year project funded by the European Union, led by the consortium composed of Oxfam International Pan-African program, the University of the Western Cape through the Institute for Poverty, Land and Agrarian Studies (PLAAS), and The Plateforme des Organisations Paysannes d’Afrique Centrale (PROPAC) , in partnership with the International Land Coalition Africa.

The aim of this project is better enforcement of women’s land rights in Africa. To hold government accountable on the implementation of policies and laws on Women’s Land Rights, the project conducts studies and sets clear objectives, as well as gathering and disseminating evidence. In doing so, the project strengthens pan-African civil society’s and women leaders to monitor themselves, work in coalition with old and new allies, and enhance effectiveness of their advocacy work.

The project reinforced existing connections with and between CSOs and women’s leaders and facilitated use of the following advocacy and capacity building materials developed by the project:

The project utilizes various fora to enable CSOs to exchange learning and knowledge. Together with key continental initiatives such as the Kilimanjaro Initiative and Pan African women’s movements WILDGRA project strongly supports women’s land rights cause in the pan-African institutions, and African regional economic commissions. The project also supports influencing efforts of CSOs at country level.