Climate change and poverty
Oxfam is striving towards a just world without poverty. Together with a network of local partners, we try to address the underlying drivers and root causes of poverty and the injustice related to it. In this fight, climate change poses a serious risk to decades of development efforts. Sea level rise, shifts of climatic zones and increasing frequency and magnitude of extreme weather events – like droughts, floods, and storms – are just some of the effects we will have to face.

Yet, while climate change is a global phenomenon, its negative impacts are more severely felt by poor people and poor countries. They are more vulnerable because of their high dependence on natural resources, and their limited capacity to cope with climate variability and extremes. That is why, besides the mitigation of climate change by limiting greenhouse gases in the atmosphere, development planning needs to incorporate adaptation responses to enhance climate change resilience, especially for the poor.

In this process of climate change mitigation and adaptation, the Paris Agreement was an important step to combine efforts on international level. 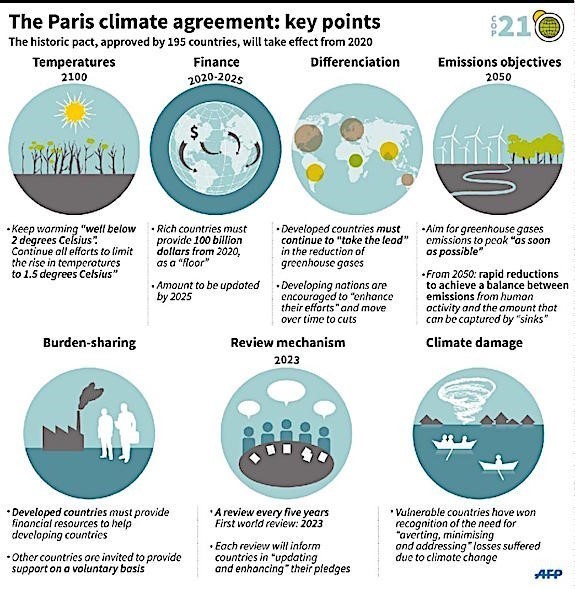 Implementation in national context
But how can governments translate this general agreement into concrete and effective measures in their countries? Governments seek to regulate or influence the behavior of individuals and organizations through a range of policy tools. To address environmental issues, I believe taxation is most suitable. Contrary to other tools, like legislation, it does not tell us what to do. Instead, taxation provides financial incentives for people and businesses to act environmentally friendly. It focuses on the result, such as less air pollution or decreasing use of natural resources, and the polluter is the one who pays the bill. This way, people are encouraged to invent new and adopt cleaner practices. 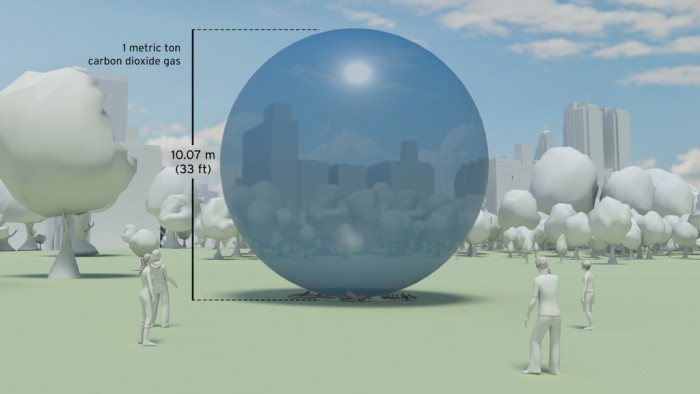 Figure 3: What one metric ton of carbon dioxide looks like. 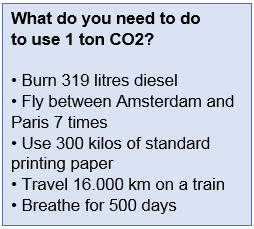 An example: Imagine there is a tax on carbon emission. For every ton carbon dioxide put into the air, we are asked to pay €60 of tax. One result is that we would have to pay for using a car (the older and dirtier, the more to pay). Now it would be up to us, whether we still use a fuel driven car or get an electric one instead. We could also choose to bike, car pool or use public transport – or even invent new ways of transportation. If the government would only subsidize electric cars, there would be no incentive to look for other, more sustainable means of transport. And the electricity for the car also needs to be produced somewhere…

However, I believe environmental taxes can be used to reduce poverty. Besides influencing people’s behavior, these taxes will generate extra revenues for the government and can be used to abide by the Paris agreement. The government would then have several options to use the money, either on the improvement of welfare (for example by lowering other taxes or increasing pro-poor spending on health and education) or investing in climate change adaption measures, locally or in poorer countries. 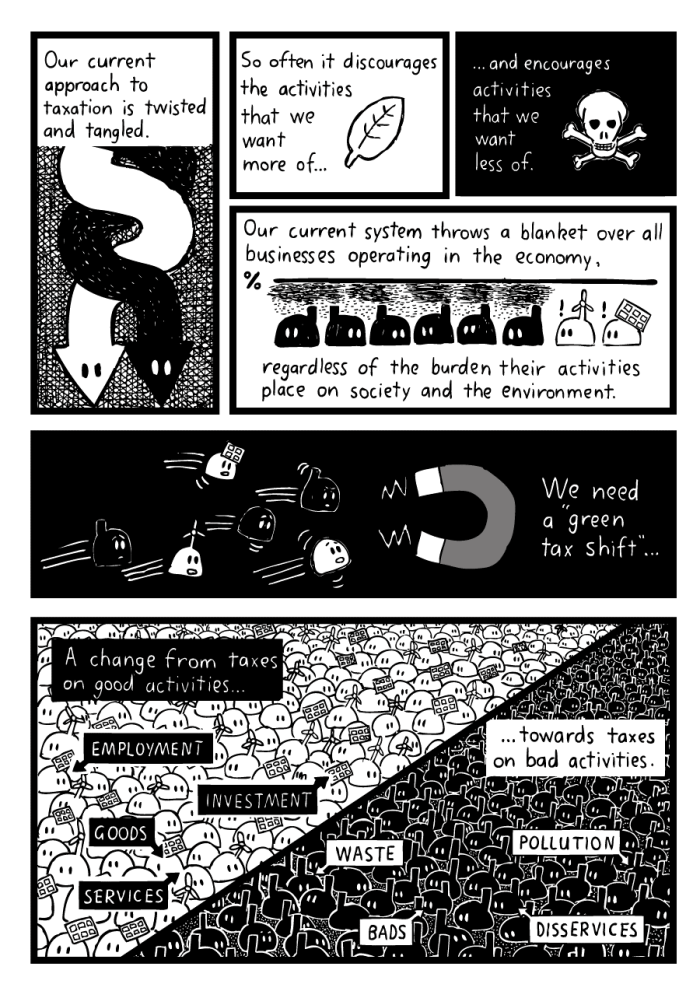 This article was written by Katharina Posselt. Katharina is intern for the Fair Tax Monitor, which is part of the “Even It Up” Campaign. Contact Katharina on LinkedIn!