Economic equality for all

As a young girl, I never understood why people were so concerned with gender equality. Born and raised in the save haven of the Netherlands, it seemed as if I had the same chances as boys. I never saw my gender as a burden, never had the feeling that it was hindering me from reaching my goals. Growing up, I learned that just because I did not see inequality at that particular time, it did not mean that it did not and does not exist. On the contrary: equality is definitely not for all. 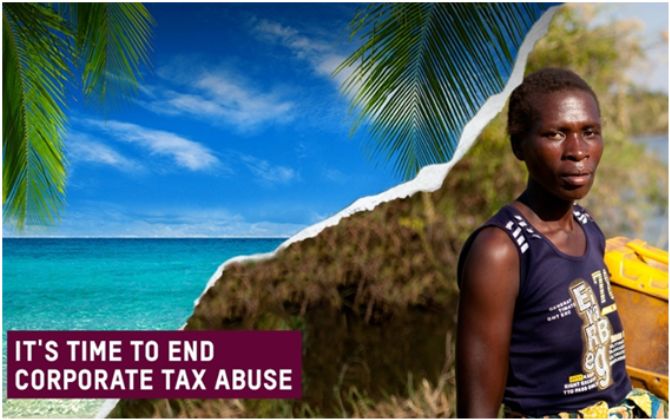 The recently launched Oxfam Report ‘An economy that works for women’ revealed that one in five men in developing countries disagreed that women should have work outside the home even if they are qualified (Oxfam, 2017). Gender equality is not something that is self-evident. Women do more unpaid care work than men: the burden of domestic work often still falls on the women. The stereotype of the women as caregiver persists, even today. The current economic system facilitates this inequality as economic policies impact women differently than men, especially in developing countries (Oxfam, 2017).

‘The heaviest burden should rest on the strongest shoulders’, is a phrase that is often when discussing equality and tax systems. Progressive tax policies ensure that those who can afford it spend more on public services so that that everyone can reap the benefits of this social security system. From education to health care; a progressive tax systems facilitates equality by enabling all citizens to have access to these basic public services. Fiscal policy can thus be a tool used to battle gender and economic inequality (Oxfam. 2017). However, in our current economic system, governments often fail to do so. Tax incentives, such as free trade zones and tax exemptions only benefit the rich of our society. And the majority of the rich are men.

“Poverty is sexist and so is the distribution of extreme wealth” (Global Alliance for Tax Justice, 2017)

Who pays the price

Governments turning a blind eye to tax avoidance and evasion indirectly facilitate gender inequality. Tax avoidance by multinational organizations hit developing countries the hardest: they cost them over hundred billion US dollars every year (Oxfam. 2017). This lack of tax revenues leaves governments with no choice but to cut on public services. Women take over the duties of the state, for instance taking over the burden of care, which leaves them with little or no time for education or paid work. Moreover, the state does not have the funds to invest in the protection of women and their rights, healthcare and education while these investments are desperately needed in order to create a more equal society (Oxfam. 2017). 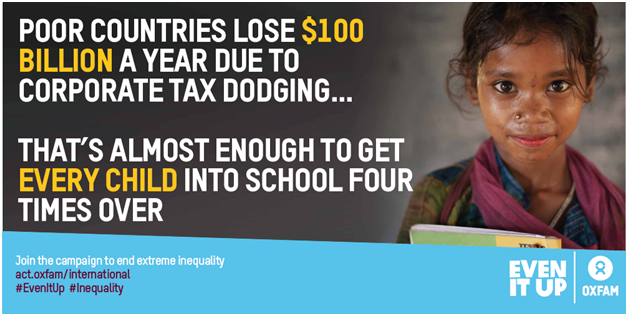 The role of our government

So, during the upcoming Women’s Day on March 8, but also beyond: raise your voice and demand your government to put an end to tax avoidance and evasion. Call for equality: equality for all.