“Now I feel comfortable and confident to raise my voice for my and our rights. I always speak at all forums and meetings in which I participate." (female champion from Hyderabad, Conflict & Fragility Programme in Pakistan)

How can an organisation like Oxfam support people to raise their voices and claim their power, as the woman quoted above describes? How can we assess the effects of our efforts to do so? In the context of the Strategic Partnership “Towards a worldwide influencing network”1, civil society groups worked in sixteen countries since 2016 to raise citizen’s voice on burning issues in their communities2. People claim their rights to live a life without poverty and injustice by raising their voices. Raising voice does not necessarily mean talking more or louder; raising voice is about speaking up and participating in discussions about issues that affect our lives and communities. Oxfam Novib’s Impact Measurement and Knowledge team conducted impact assessments to measure changes in whether and how citizens raised their voices over time and assessed the effects of Oxfam’s work in contributing to these changes. In this blog, we draw on a selection of results from these recently-concluded impact assessments measuring change in citizen’s voice to highlight examples where Oxfam has supported people to speak up and raise their voices, and where impact assessments have captured these sometimes-subtle changes that may otherwise have gone undetected.

The Impact Measurement and Knowledge team worked with colleagues and partners in eight countries to measure the outcomes of supporting citizens to raise their voices. These countries include: Burundi, Cambodia, Myanmar, Niger, the Occupied Palestinian Territory (OPT), Pakistan, Vietnam and Uganda. Over 11,000 people were interviewed for these assessments; we owe each respondent our thanks for taking the time to share their views. Impact assessments measured raising voice by asking about different actions citizens may have taken to speak up and make their voices heard. The questions about these actions were tailored for each country and project context and included examples like taking part in a community discussion on protecting land rights, joining a demonstration against tax evasion, writing to an elected official to support peaceful conflict resolution, signing a petition or contacting a radio station or newspaper to share an opinion. In some cases, a growing percentage of respondents took one or more of these actions over time, representing a positive trend in citizen’s raising their voices. A positive outcome could also mean supporting citizens to keep raising their voices and speaking out when closing civic space makes doing so more challenging and even dangerous. In these cases, keeping levels of raising voice constant is a notable success. 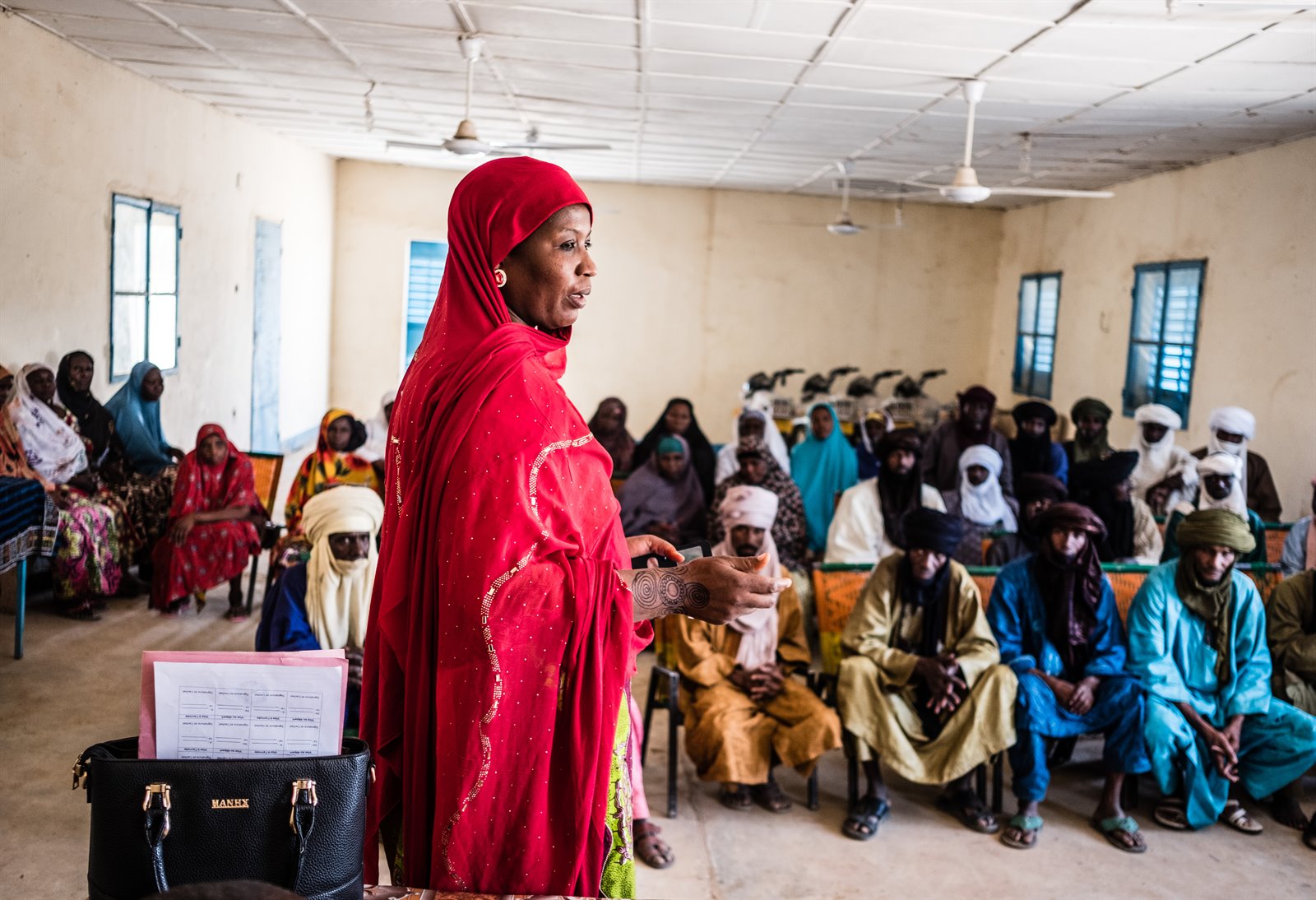 Oxfam and its partners have contributed to raising, amplifying or protecting citizen’s voice in all surveyed countries, as results of impact assessments attest. Among the many examples to illustrate:

In some countries the results are more nuanced:

Insights for programme development and implementation

Impact assessments provide Insights for programme development and implementation. For example, in Vietnam the assessment concluded that when people feel it is easy to participate in budget processes and when they are confident that they can influence them, they are more likely to speak up and raise their voices. This insight helps the project to prioritize activities that make politics understandable, accessible and interesting for citizens, for example in participatory budget monitoring initiatives. This increases people’s sense of efficacy, which in turn can further increase their participation.

Impact assessments highlight important ways that the work of Oxfam and partners has supported citizens to raise their voices and speak up. Now it falls to all of us to apply these results and the lessons they prompt as we work with people around the world to eradicate poverty and fight injustice.

1 The strategic partnership between the Dutch Ministry of Foreign Affairs, Oxfam Novib and the Centre for Research on Multinational Corporations (SOMO).

2 Increased citizen’s voice is one of seven outcome areas of the Strategic Partnerships “Towards a worldwide influencing network” programme.