Transforming women’s position is crucial to ensure the right to food for everyone. Women farmers play a central role in overcoming poverty and food insecurity. However, they gain less from their agricultural labour than men. In addition, they often face more barriers to secure their land rights and to access markets and finances than men. Equalizing the gap could boost agricultural output and decrease global undernourishment by up to 17 percent. 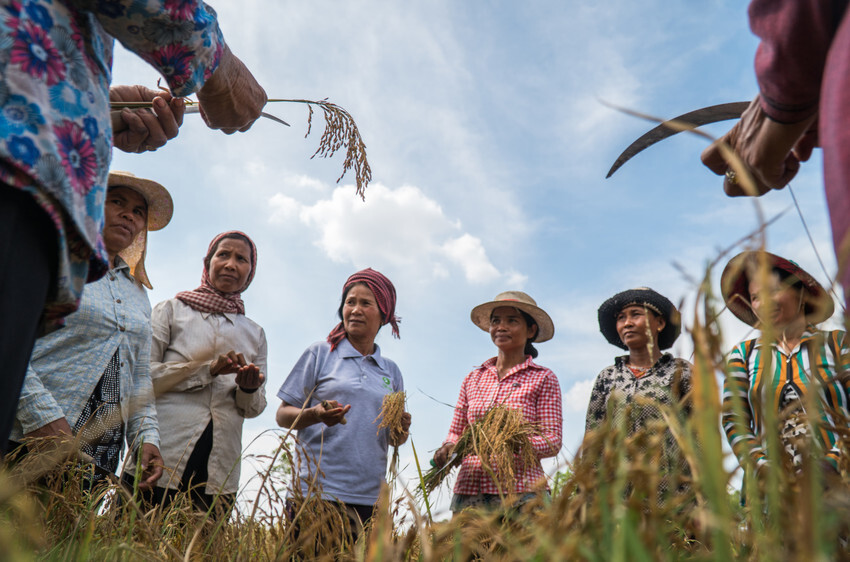 The Right to Food programme - part of the Strategic Partnership between Oxfam Novib, SOMO and the Dutch Ministry of Foreign Affairs - wanted to transform women’s position by paying attention to gender in all of its work. The report Gender Visible investigated how gender has been integrated in the programme and presents examples of gender integration, that might inspire other programmes. Secondly, the study analysed what helped or hindered gender integration. Based on these findings, three key lessons learned are presented.

Gender integration in our projects is pivotal if we want to transform women's position in agriculture and beyond. The Gender Integration Scale identifies four levels of gender integration (see figure below). In which level of integration the project falls, depends on the specificity of the context of that project. 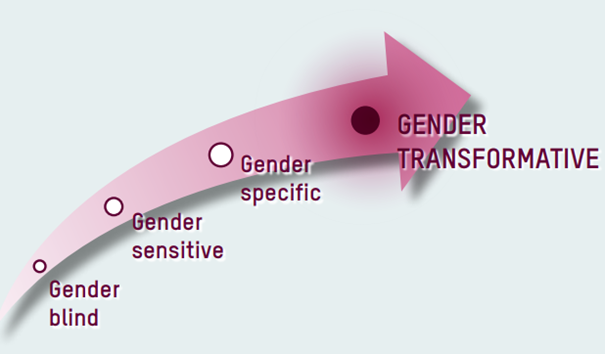 In this study we found that sometimes teams don’t make a deliberate choice for the level of gender integration in their project and therefore miss out on opportunities to improve the position of women. A conscious choice regarding the level of gender integration upfront and the documentation of the reasons for the choice help to stay focused on our gender transformational ambitions, while remaining attuned to context realities. This contextualisation can lead to different projects, which are part of the same programme, integrating gender at different levels. For example, in a more patriarchal context, the project team might decide that a gender specific approach might be mos productive, whereas another project team, in a more open environment, will decide to push for gender transformation. Whatever the choice, key is that this is a conscious choice that is made upfront.

Invest in capacities to increase political will for gender integration

Explicitly requesting gender integration can be a powerful incentive for project stakeholders to include it in the first place, but it needs a prolonged   coaching to make a difference. The study showed that having an explicit gender objective, gender specific indicators in the project help to keep gender on the radar. Also, a donor requesting gender integration is an important incentive for gender integration during the design of a project. However, these accountability measures are more effective if they are complemented with support and coaching.   This ensures that gender does not become a tick box exercise, but is meaningfully integrated in all aspects of the project.

Where can I start? 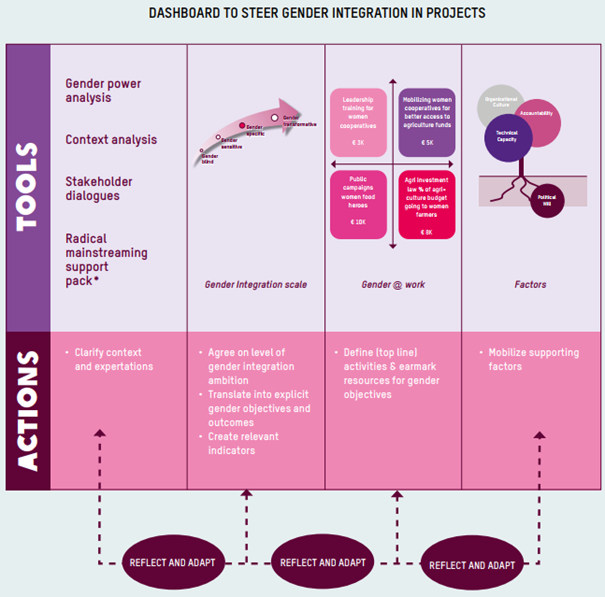