Home KenniscentrumExpert blog The Future of Work – Threat or Opportunity?

The Future of Work – Threat or Opportunity?

‘The future of work’ is a hot debated topic within academia, among governmental stakeholders and the international development community, but what is ‘the future of work’ actually? What does it entail? Well, it has something to do with the digital age, with sustainable growth, with climate change, with technical change, with robots replacing human labour, with urbanization, with platform economies, with crowdsourcing, with automation, with gig economy, with… ok, stop! Let’s start from the beginning and let’s go through it step by step 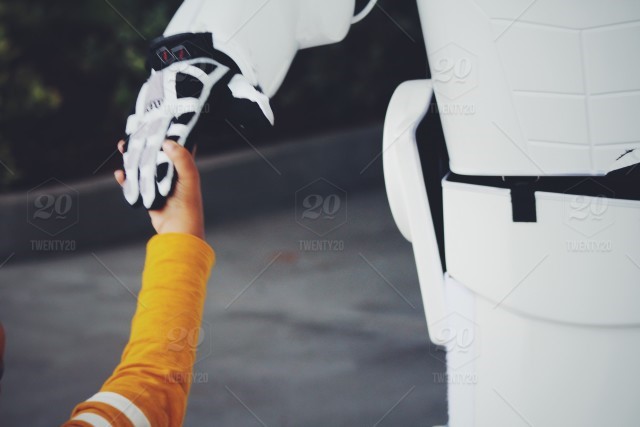 Starting to investigate on the future of work, I – a research intern in the youth team of Oxfam Novib – got confronted and pretty much overwhelmed with all those unknown words as you just probably did. So, let’s start with looking at what is going on in the world right now. What are the major forces, that are currently transforming the labour market and challenge young people trying to find jobs?

Climate change is certainly one of them. Climate change threatens a lot of jobs, especially in the agricultural sector. This has serious consequences for workers mainly in the global South. Sounds less promising? It gets worse: due to technological change, automation, robots, machines and artificial intelligence could replace human labour on a large scale. Mainly routine jobs are impacted and those are again the ones usually located in the global South. In Bangladesh, for instance, where many people work on assembly lines producing T-Shirts for the big companies of the Western world.

And no, I am not done yet. Due to the so-called ‘gig economy’, contracts get less stable and people are more and more employed just for one task at a time facing precarious working conditions and exploitation to the core. Furthermore, due to the emergence of the ‘digital labour market’ and ‘platform economies’, the global competition for jobs is increasing. And on top of that, large-scale urbanization is taking place, turning cities into megacities facing increased air pollution, huge informal settlements, growing unemployment rates and marginalization.

But now the good news: there are some pretty smart, innovative people out there investigating in a brighter future and developing concepts that challenge these threats. Let me give you some examples.

In the fields of climate change and urbanization, sustainability and green growth are the key terms. Concepts such as the ‘circular economy’ and ‘the sustainable city’ are popping up. Governments and other key stakeholders invest in the renewable energy sector creating new job opportunities. Kate Raworth is one of the smart people mentioned above. She invented the term ‘doughnut economy’ based on the simple form of a donut: no end, no beginning and therefore inclusive and circular. This so-called doughnut economy and the idea of circular economy as such are based on three key words starting with a ‘R’: reduce, reuse and recycle. Communities and cities try to become self-sustainable by reducing production and consumption, which consequently reduces pollution and tackles issues of climate change.

Ok, makes ‘the future of work’ appear a bit less dark, right? But what about technological change? Robots, automation, algorithms and machines will most likely indeed replace human labour to a certain degree, especially those routine jobs as mentioned above. At the same time, however, digitization opens up a whole new world of employment and job opportunities. Already heard of crowdsourcing? Sharing economy? Platform economies? Although, these concepts slightly differ from each other, they have something in common: the way work can be done, and tasks can be fulfilled. Different people (the crowd) work together (in a shared way) to fulfil common or individual tasks, mostly on platforms such as Uber, Upwork, Freelance.com, Airbnb or, probably, the most famous example: Wikipedia. Thus, the trend of technological change does not necessarily lead to mass unemployment but rather changes the way work will be done. We will probably not have 40-hour-working-weeks anymore but will do multiple jobs at the same time and probably most of them digitally.

Technology itself is not the problem. It’s what we, humans, make out of it. Sure, if we manage to reproduce inequality and unequal power relations within the digital labour market, miss to adapt to sustainable projects and miss to reduce consumption and production, if we manage to exploit the mass and favour only a few, the ‘future of work’-scenario looks scary. But that’s where we have to start acting. That’s where the responsibility with development aid agencies like Oxfam lies: to investigate and invest in new concepts that have the power to tackle issues of climate change and technological change and to turn these forces into a bright future – an inclusive one, where everyone can have a bite of the doughnut and no one is being left out. 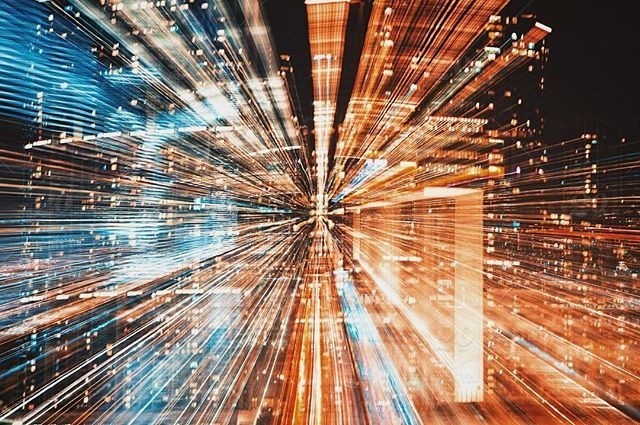 This post was written by Leonie, intern at the Youth Department of Oxfam Novib. Contact Leonie on LinkedIn.